#trendMARK: Digital does not evolve — it mutates

a trendMARK feature by Andy Gilder (@Andy_Gilder) Writing about digital trends is just about the biggest rookie error anyone in the industry can make. Digital does not evolve — it mutates — and so to try and predict where it is headed before it has happened has left many a ‘digital guru’ looking a little silly when the clocks strike midnight 12 months later.

Mary Meeker appears to be the only soothsayer who proves some sort of exception to this rule, so if you’re in search of the 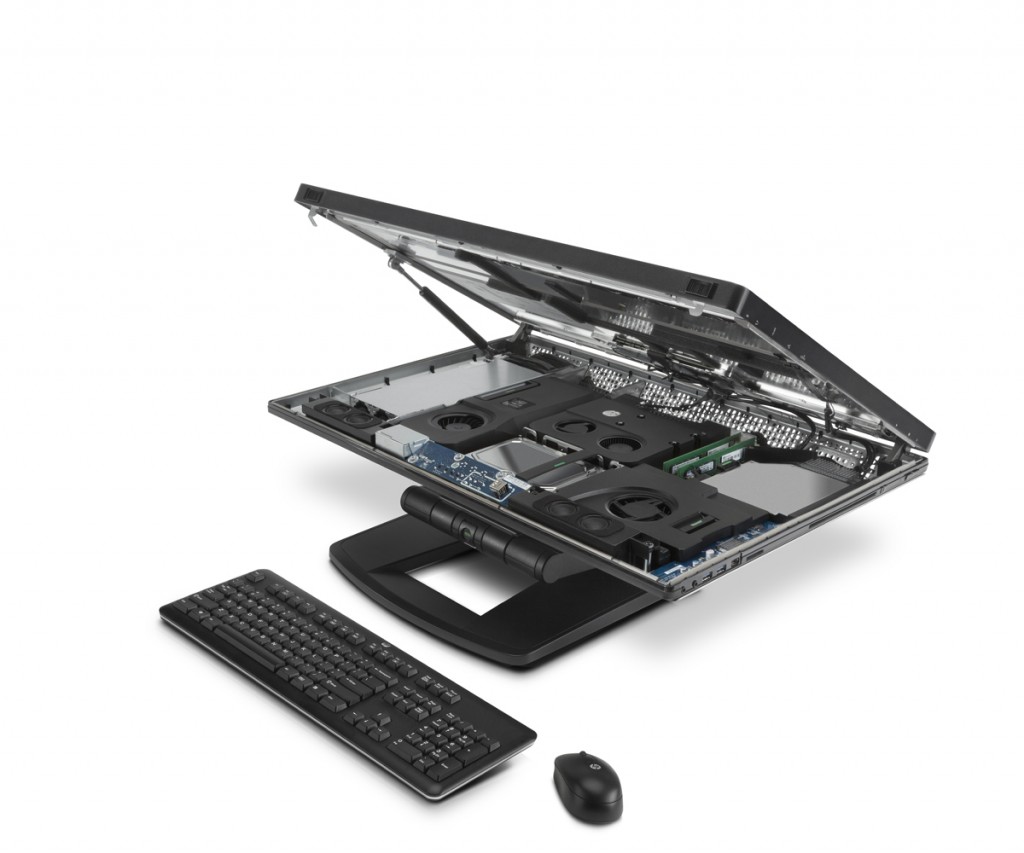 exhaustive list of new platforms that are likely to woo the bandwidth of the Digital West this year, be sure to check out her claims, when her presentation hits YouTube. As a mere mortal however, I’d rather suggest your pursuit for 2014 should not be for what’s new, but rather for what’s better.

Slideshare presentations about this year’s big trends — the ones that’ll be retweeted ad nauseam and summarised into a list of “Ten Things” by the likes of Mashable — are annoying. They’re annoying because we’re apparently preoccupied with what’s next in the digital space, instead of spending our time crafting and honing our skills on channels we’ve already discovered, but not yet perfected.

We want to be the first to take to something revolutionary, claiming we’re looking for somewhere our target consumers are headed, but the more likely scenario is that a ‘first to market’ play for an agency or a development team means back slaps at the next awards ceremony and a front page feature on those advertising blogs we love to love.

I’d like to suggest that we focus on the platforms we already know – let’s improve upon the mediocrity of our established channels,before we try to hype up a new solution and hope the consumers come running. I’d also like to suggest that 2014 will not see a seismic consumer shift toward the next Facebook, but rather a move to be closer to the brands that have entrenched themselves on existing platforms: brands that toil at making the established a better experience for the consumers who are already there will win this year.

In South Africa we’ve got millions of people running this gambit in parallel, but at totally different evolutionary points on the curves. It is this dichotomy of users – no prizes for seeing how this mirrors the socio-economic nature of the country as a whole – that will dictate the trends for the coming year.

Brands that will win online will be those that understand where their target market sits on the adoption curve and how best to make that experience, however far down the curve, that much better for the consumer.

Given that it was my brief, I suppose that I should make at least one claim in the South African digital context for 2014, but if you come running to me in 12 months’ time about being wrong, I’ll flat out deny this article was my handiwork.

Social Media – Facebook/Twitter/Mxit/Snapchat — all of those things that we do to suck up time when we’re lonely IRL are going to be less important to the premium market as 2014 wears on, but more important to our rising middle class. Early adopters have been bored with Facebook for some time now and while it won’t die, brands are going to have to be remarkable if they plan to market to upper LSM users to get meaningful results.

The opposite will prove true for the mass market brands — social’s high has yet to evolve to the “come down” stage, so fill your middle market boots while you can and ride that curve till the downward trend comes. Because it will. Or maybe it won’t – I refuse to be drawn into a definitive answer.

Andy Gilder is head of digital strategy at MACHINE.