by Herman Manson (@marklives) Juliana Rotich, a speaker at Design Indaba 2014, has a remarkable eye. Show her a map of undersea broadband cables connecting to Africa, and she points out that they still follow the sea routes that helped make Africa a continent of colonies not so many decades ago. 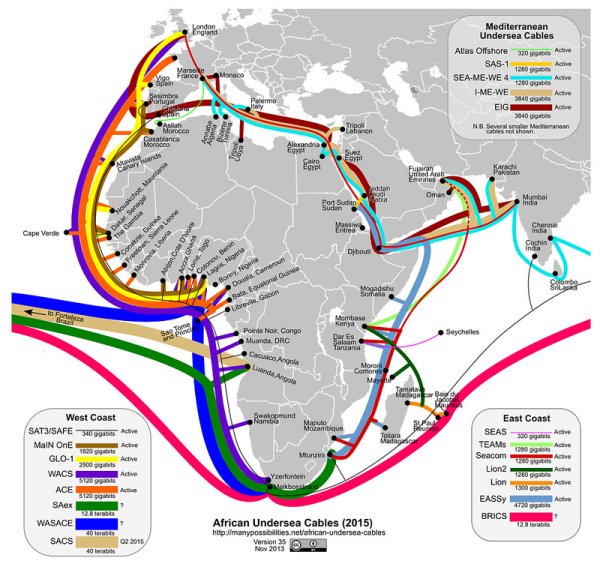 Rotich is the co-founder of Ushahidi, the open-source software developed in Kenya which came to the fore and caught global attention for collecting, visualising and mapping information in the aftermath of the disputed 2008 elections. 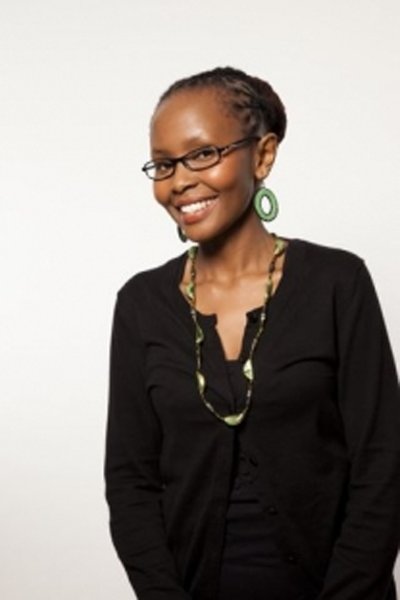 Rotich challenges the legacies that have stymied the development of Africa’s material and cultural resources — be that broadband cables connecting coastal territories and ignoring the continent’s interior — or the political classes continuing to exploit its citizens.

Ushahidi means “witness” or “testimony”, and allows ordinary people to crowd source and map information, turning them into everything from election monitors reporting electoral misconduct to helpers assisting with the direction of emergency response resources during natural disasters.

The open source software is now available in 30 languages and across the globe.

Give ordinary citizens a voice

It aims to give ordinary citizens a voice, democratise information and assist in building a more transparent environment.

While it has proven its worth during natural disasters such as those in Haiti and Japan, or during disputed elections such as those in Kenya, it can be applied to almost any scenario. South Africans can track service delivery protests — or map burger joints — it all depends upon the crowd, literally upon citizens, and how active their participation is in the social discourse.

It requires active citizenship to be effective and break a culture of reliance upon central authority telling us what is happening in our own backyards. Now that Rotich and her team have offered the tool, the only question remains: will citizens grab the opportunity, and map a better future for their communities?