by Herman Manson (@marklives) What lessons can South Africa’s advertising agencies learn from the year that was? We offer a few.

1. All advertising is global

All advertising is global. Earlier this year, a South African agency used ‘blackface’ in a TV ad. Historically, and in the United States 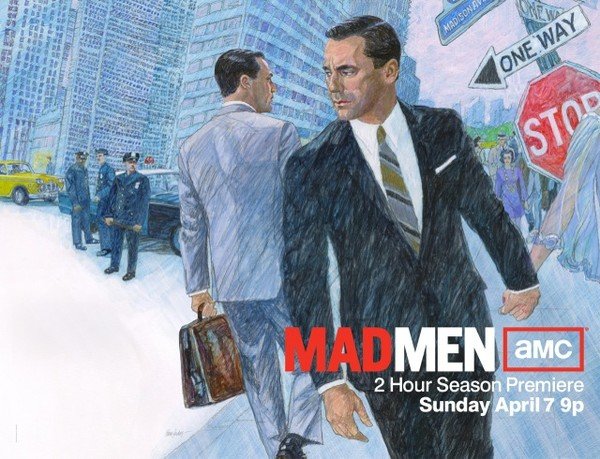 especially, ‘blackface’ was used to create stereotyped caricatures of black people. This country doesn’t have quite the same cultural history with blackface as the US has. But, in the age of YouTube, advertisers need to be taking a broader and informed view on what could create controversy around their communication, globally.

The ad made it onto Al Jazeera and various international content sites. Eventually, the Advertising Standards Authority ordered the ad to be withdrawn — but not before significant amounts of extremely negative publicity was produced on the brand.

Most of the major agency plays have bought digital agencies. Yet the only major agency deemed effectively integrated by its peers (in polls conducted by MarkLives over the past two years) is Ogilvy Cape Town, through a focus on education rather than acquisition of digital skills.

Interestingly, ad agency Machine is most often cited as ‘the one to watch’ by its peers in the same polls. Machine was created through the combination of a digital and BTL agency of roughly equal size. Both agencies were owned by the same shareholder. Here, integration worked because neither business could swallow the other.

Buying digital agencies and keeping them alive in silos within agency structures doth not an integrated agency maketh. Such acquisitions can only be effectively integrated if its management structure and staff are pulled in and fully integrated into the agency.

3. Ubuntu isn’t about you

This year, it seemed like the Year of Ubuntu at the annual industry Loeries Award show. Of the four Grands Prix awarded, two went to campaigns with a social conscience. In both instance, the judges were impressed by claims, made in beautifully produced entry videos, of brands effecting real change.

In neither case did this prove true as economic feasibility and agency oversell, in the one instance, and just plain made-up nonsense, in the other, left observers, agencies and brands deflated after the event.

If campaign claims to have a social conscience yet, on the evidence available, benefits nobody as much as it does the agency, it’s shameful.

TV campaigns are breaking online before they flight on the platform they were produced for. Here they either go viral, as one such ad — featuring a meeting between Gordon Ramsay and Nataniel previewed on Facebook — did for Checkers, or they don’t, which should leave time to tweak its effectiveness before your expensive media plan is activated.

5. TV is never going to be bigger

More broadcast licences could yet be issued as a number of players are still waiting to hear if their applications have been successful. Expect ecommerce and mobile integration from these operators.

This feature first ran in trendMark. Read or download the full magazine via Issuu. For a PDF copy click here.