by MediaSlut (@MediaSlut) My choice of the best international and local magazine covers in MagLove this week: 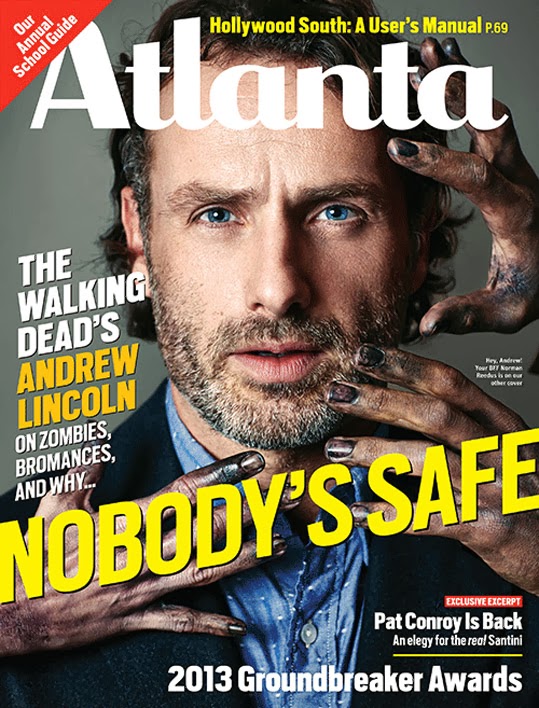 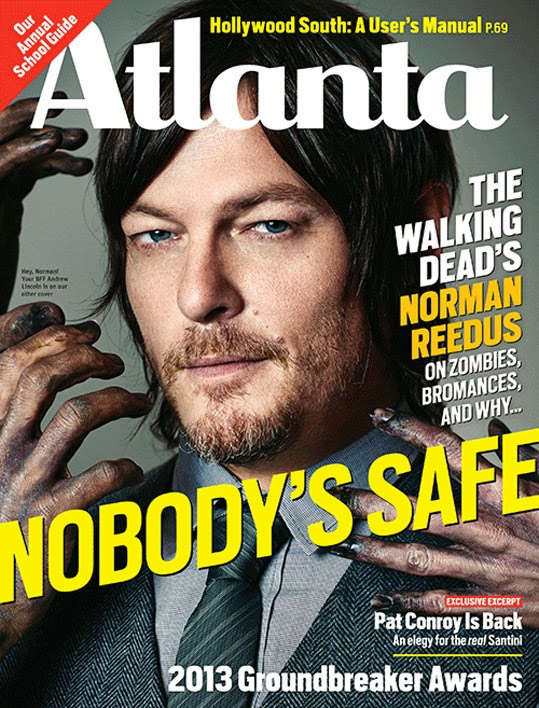 “The Walking Dead” fans will absolutely love these two Atlanta covers, for a number of reasons!

On the two covers, being attacked by zombies (while still looking ultra hot), are two of the biggiest stars, Andrew Lincoln and Norman Reedus. You can read its full article here. 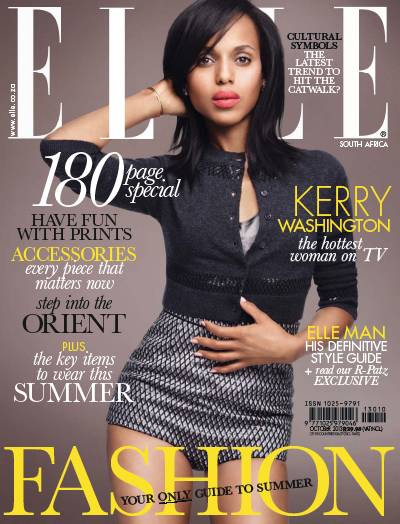 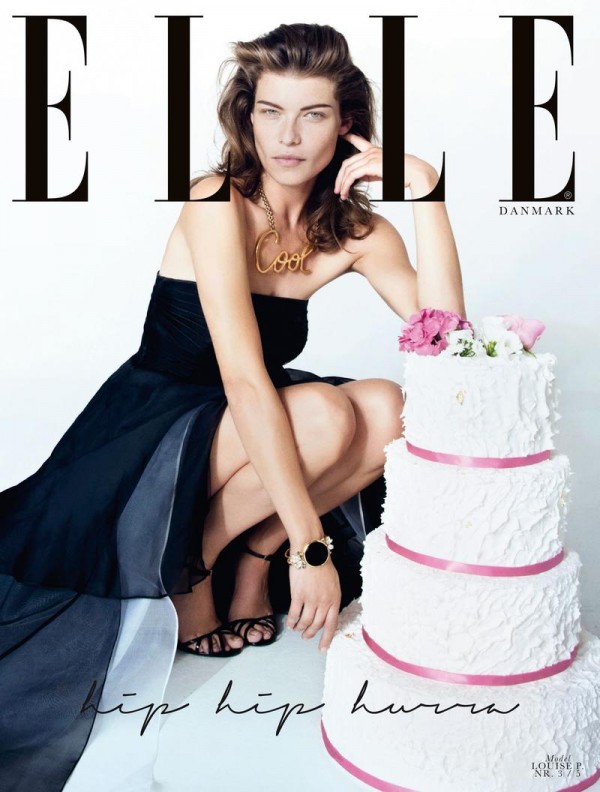 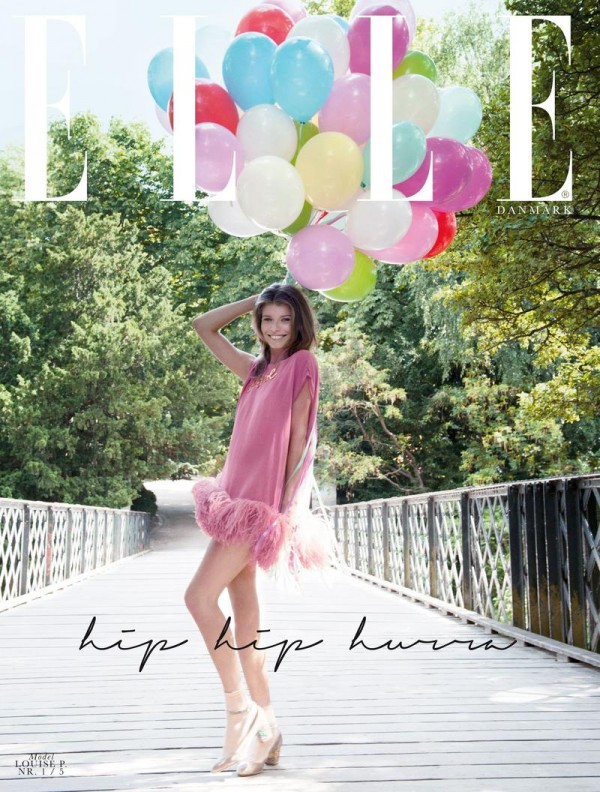 For ELLE Denmark’s Birthday Issue, it created five stunning celebratory covers with model Louise P, but the one that stands out for me is the Gold/Silver one with the big ELLE-shaped balloons!

Hip Hip Hurray on its birthday, and also five fresh and great covers! 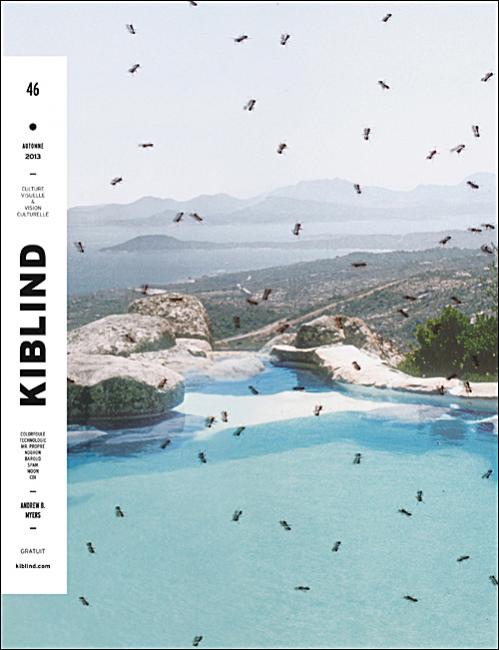 What an interesting cover, for a number of reasons. Not just its (strange) use of ants on top of the picture, but also the unique logo-placement and usage. Definitely something unique!

Well worth looking at its previous covers also, and hopefully this will inspire a few other art directors to also ‘break the mould’ once in a while… 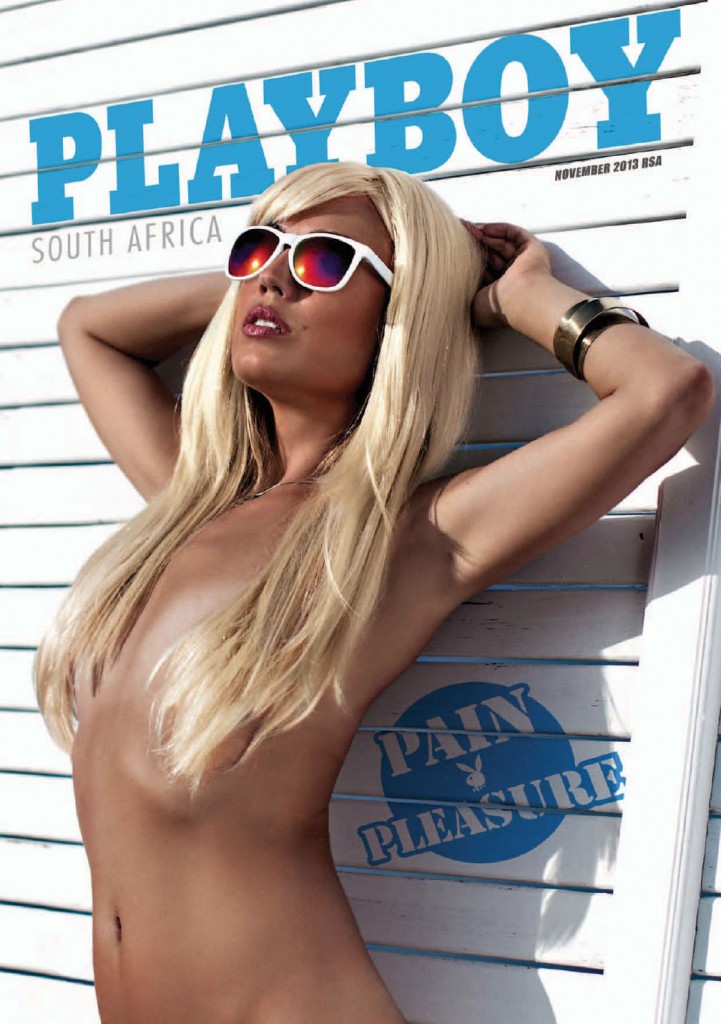 The writing really is on the wall: this cover with Slovenian model Katarina Bencek is just pure bliss…