MagLove: The magazine cover that crashed

by MediaSlut (@MediaSlut) My choice of the best international and local magazine covers in MagLove this week: 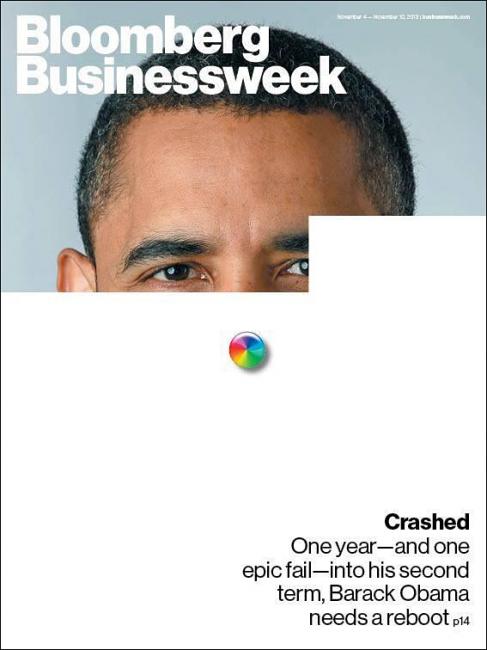 My grandmother (for example) won’t get the concept behind this cover, but those who do, should agree with me that it’s just plain brilliant. 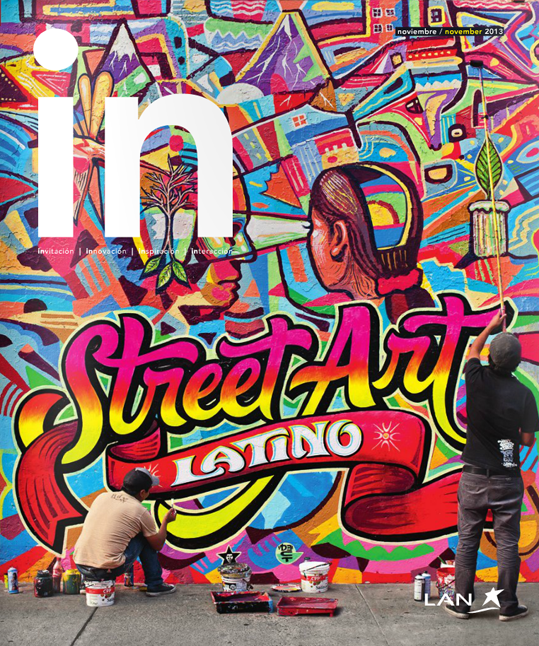 In-flight magazine “in” (for Chile airline LAN) features one of the brightest covers I’ve seen in a long time, with great street-art artwork. A cover that just simply draws you in into that world… 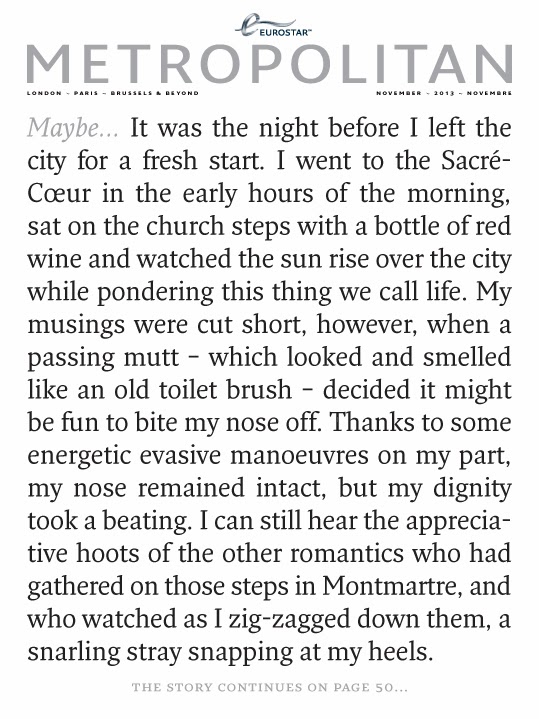 I can already picture it. I’m on the Eurostar, taking a train from one city to another, and having nothing to read or do. This cover, with a paragraph of one of its published articles splashed on it, will surely draw anyone in, including myself!

And, after reading it on the cover, I think most people would actually continue reading the article on page 50. A very simple but very effective idea, and I’m sure this great concept will have thousands more people reading the specific story (than if it were not on the cover). It’s part of Eurostar’s latest ad campaign as an ode to its destinations’ possibilities, so it asks readers (and passengers) to share some of their favourite memories.

You can read the full issue (and article) right here. 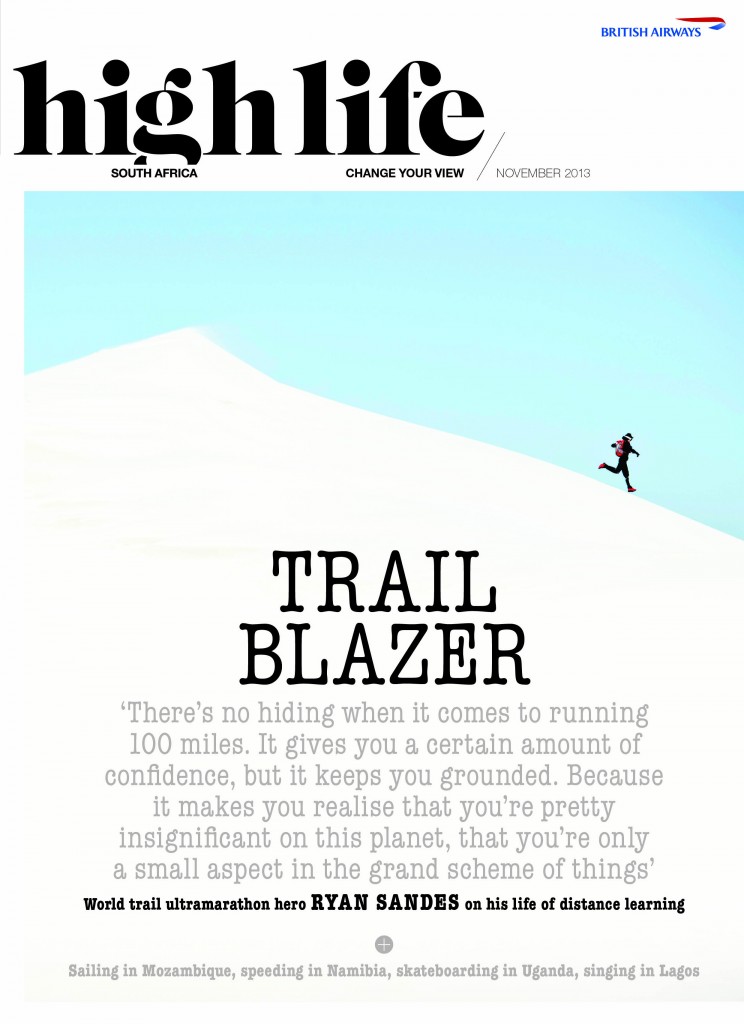 British Airways’ magazine High Life is not just featuring a “Trail Blazer” Ryan Sandes on its cover, but it’s also trail-blazing the South African market with amazing covers! If it is allowed to enter the annual MPASA Pica awards, I really hope it gets recognised (And, if not, a plan should be made so that it can get the recognition deserved).