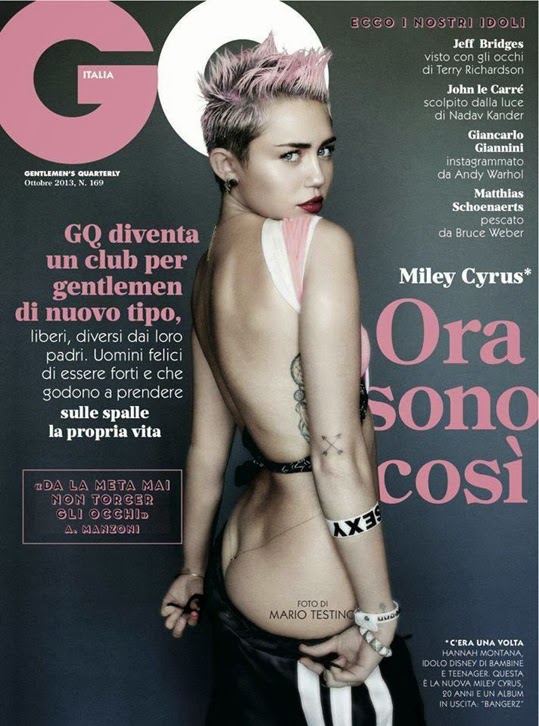 Miley Cyrus knows how to market herself, and get people to talk about her. She also made our list of favourite covers with her October 2013 Rolling Stone US cover, but this week it’s her ‘dimples’ and teasing that got me… She’s so cheeky…! 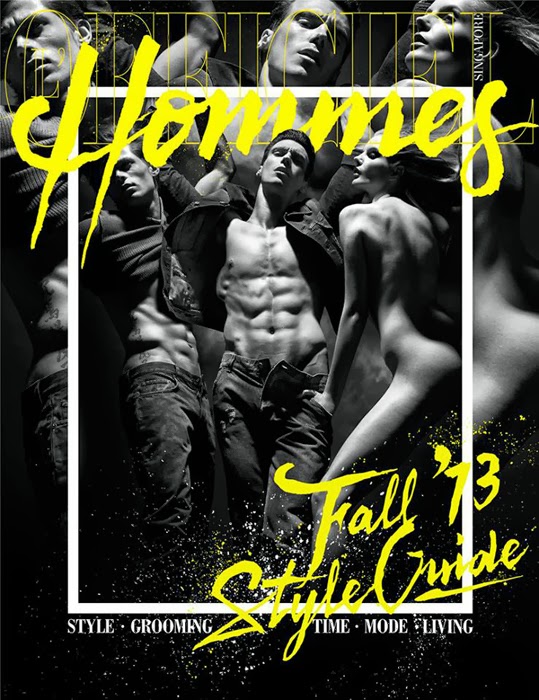 Fall 2013 has never looked so good to me… So many clothing items just ‘falling off’, as well! Oh, almost forgot… the design, colour used, and typography is also sexy. 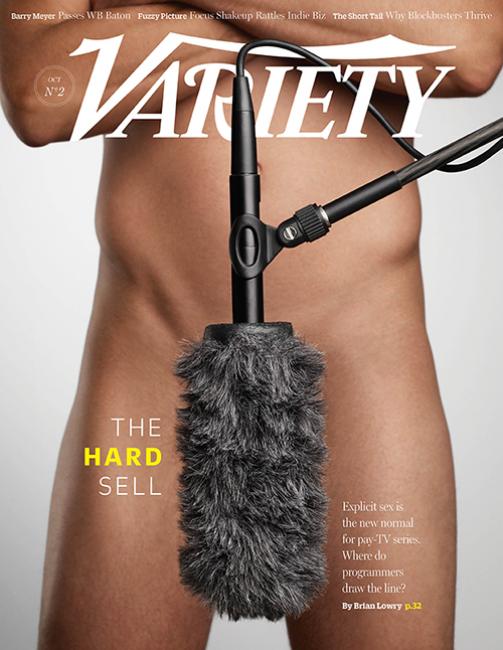 The cover line reads, “THE HARD SELL — Explicit sex is the new normal for pay-TV series. Where do programmers draw the line?”. Very valid question! And a great cover that makes me want to take the microphone… and also debate about it (and read about it, of course)… 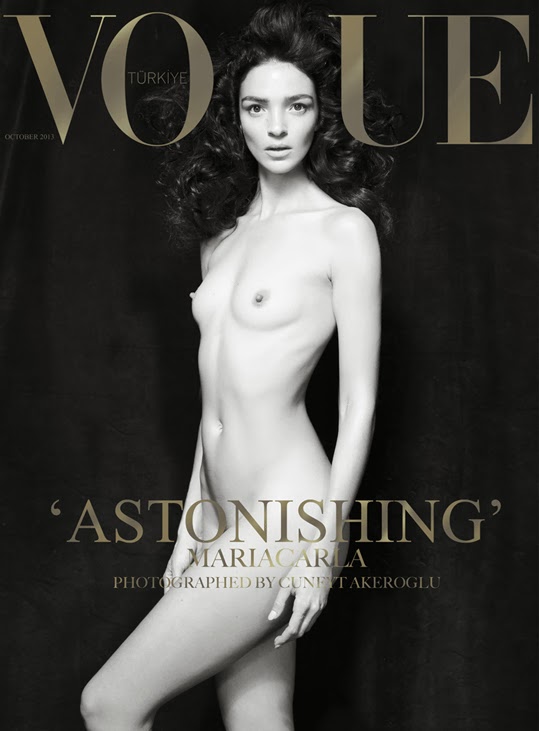 So Turkey can have naked breasts on their covers and for all to see, but when our local title De Kat does it, it has difficulty with stores being allowed to sell it… Well, the photography, the cover, the simple typography, and the beautiful model in all her glory is, in one word, just “astonishing”! 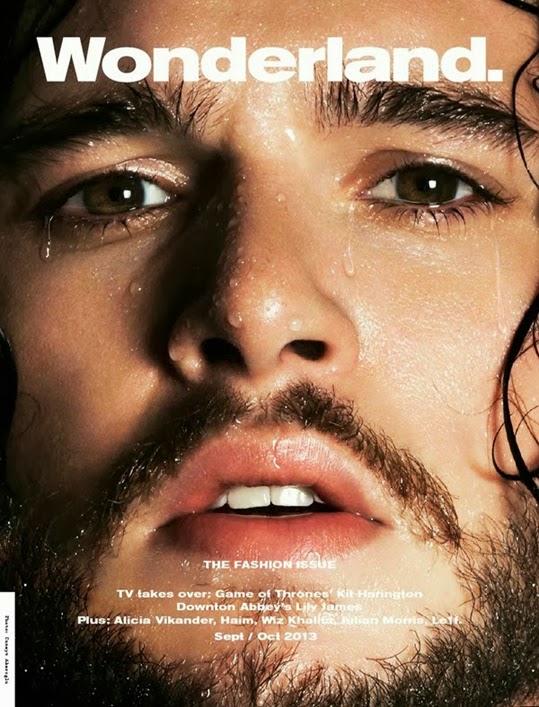 No nudity to see here, but the sex-appeal of actor Kit Harington (better known and perved about as Jon Snow from Game of Thrones) on this cover is enough to get me through any winter, and another season of Game of Thrones…

PS Interesting that this is its Fashion Issue, but no fashion to be seen…