Have it your way with Burger King; Checkers has it in the bag; a new liqueur from BlueSky; and the designer new Lancôme makeup range campaign preview. 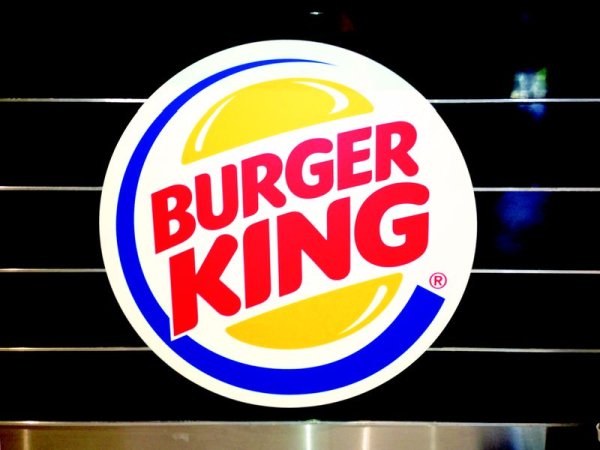 The biggest food and branding story this past month has been the launch of American fast food franchise, Burger King, into South Africa, with the opening of its first store in the Cape Town CBD. People queued around the block for their first taste of a Big Whopper.

A ‘celebrity Burger King’ – some poor oke in a burger suit – accompanied by an ‘entourage of fans, stylists, bodyguards and dudes’ toured Cape hot spots to create a vibe around the launch, handing out Whopper vouchers and providing photo ops.*

King James was retained for a year to launch Burger King into South Africa and they briefed Clarion Printed Products to action the retail branding side of things, including all the internal signage through to wallpapers and spray painted logos.

The décor is enticingly fresh for a fast food brand and more upmarket than what South Africans are usually subjected to from many franchise chains. Expect the competition to up their game to meet the challenge of this vibrant new competitor head on!

It was also announced in the last week that Carat has been appointed media agency for Burger King.

Burger King’s brand strategy is simple – and was developed over 30 years ago – and centres on the tagline, “Have It Your Way”. According to Burger King lore, it is about having the fans control the experience that they have with the brand and is still relevant in today’s social media world.

They’ve become famous for their clever online content – who can forget ‘The Subservient Chicken’ viral campaign on YouTube, where a guy in a chicken suit would carry out fan instructions – within the bounds of common decency and the law!

The ‘Home of the Whopper’ was launched by Grand Parade Investments which owns the Burger King rights in southern Africa. They plan to launch six more Burger King outlets in Cape Town before the end of the year, Joburg in 2014. Franchise applications will be available from next year. 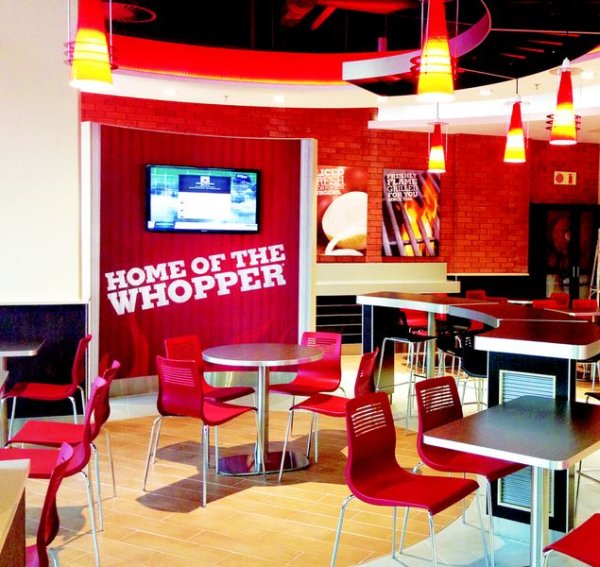 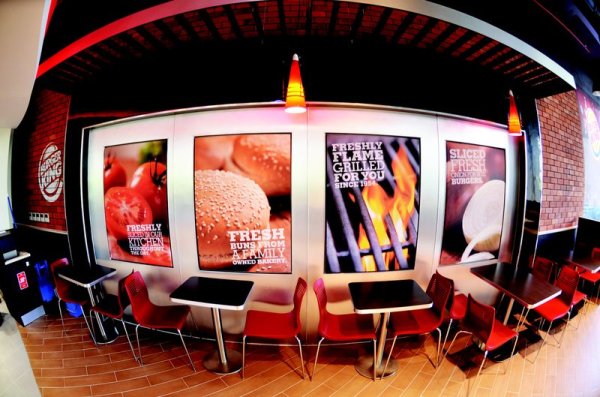 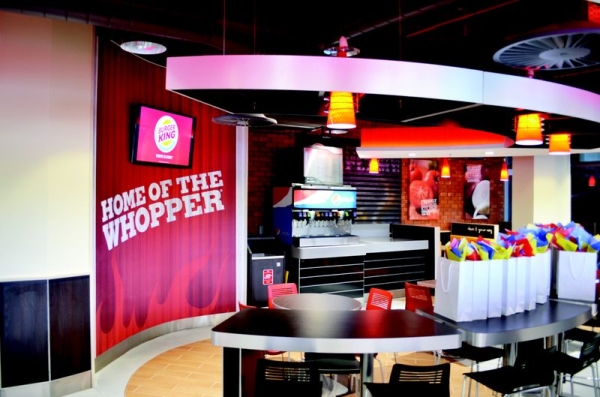 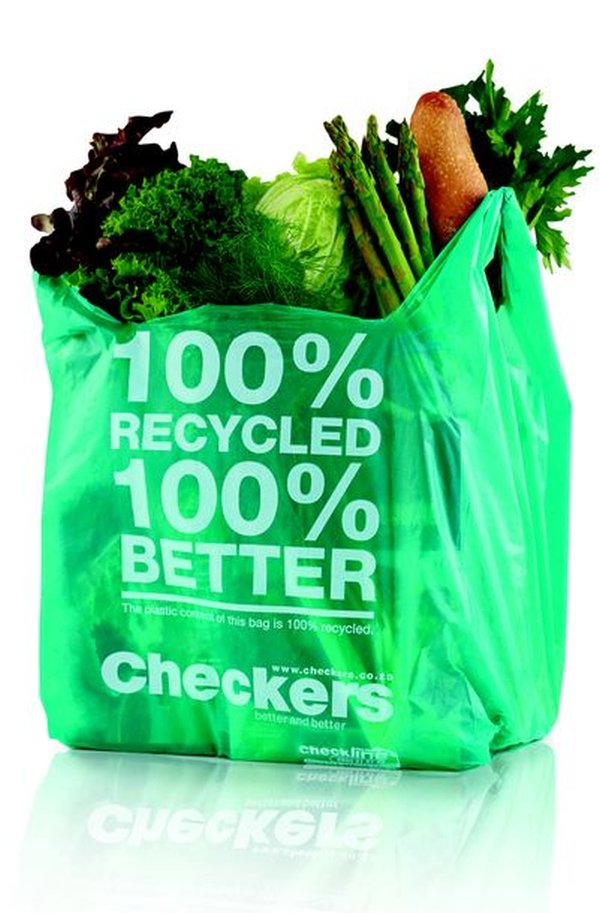 Despite the costly campaigns and handy branded shopping bags given away at almost every industry event in the past few years, South Africans on average use 60 plastic shopping bags per individual, each year. So Checkers has become the first national retailer to launch a 100% recycled plastic bag to try help reduce plastic waste in the environment.

Checkers reports that its initiative will divert 2 100 tons of plastic waste from landfill sites each year and provided some handy stats to make you think next time about your plastic consumption: this is  the weight of 525 elephants or 2 100 cars! And it equates to a further saving of 726 600 kgs of CO 2 in one year.

The green bags are also free from all heavy metals, toxic colourants, chemicals and bleach.

Checkers has assured shoppers that the new bags are as strong as the old ones and will cost the same. The new bags will be phased in, in Western Cape stores from now, with national roll-out expected to be completed by December.

With all the freakishly cold weather (in the Cape at least) and massive storms all over this winter already, lashings of hot chocolate, soup and liqueurs are prescribed to get through the worst. An interesting new blend has been launched by the equally interesting BlueSky Brands, established by the former CEO of Pernod Ricard South Africa, David de Mardt.

It’s called Magnum Cream Liqueur and is described as a “rich, velvety indulgence created from a blend of the finest vatted Highland Scotch Malt and real Dutch cream, with delicious hints of caramel chocolate and rich toffee”.

Quite a mouthful, but it is packaged in a really cool reusable stainless steel flask with screwtop and handles, which is unique on its own.

It can be served chilled or added to cocktails and even coffee.

Earlier this year, Shelf Life wrote about the animated collaboration with fashion designer Alber Elbaz for the design of its new product range being unveiled this year, and here’s a preview of the animated campaign, the Lancôme Hypnose Show by Alber Elbaz, launching 15 June, globally.

The product range will be available in South Africa in September.

Elbaz believes in luxury that triggers joy and has redressed Lancôme’s four iconic bestselling mascaras for the summer and the new Hypnose eye palette in a “tender, yet daring celebration of femininity”, as described by Lancôme president Youcef Nabi.

The collaboration is hailed by the brand as “a brand new way of celebrating a love of fashion and of beauty”.

* Earlier we incorrectly attributed the Burger King BTL activation to Isilumko Media. This information was incorrect. Isilumko Media only supplied staff used in the activation. We apologise for the error. 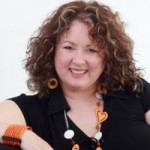