June is always a special month for us at Between 10and5. This month we focus on projects that young people are doing, or projects that involve the youth in some way. I’m really excited to bring you the best of what the next generation of South African creatives are bringing to the table. We also have some great illustration work as always, and a personal favourite of mine is the street photography coming from Durban. 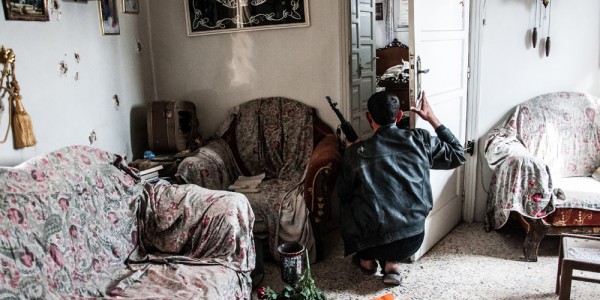 June is known as Youth Month in SA. 10and5 is joining in with our annual series Young South Africa: a month-long look at young locals doing exceptional things in creative fields and the projects that celebrate or document youth culture in our country.

One such one-to-watch is Ryan Heughn Jacobs, a freelance photojournalist working for news outlets across the country and abroad. Based in Cape Town most of the time, Ryan travels to conflict areas covering world news and social issues and bringing back bold imagery captured in the midst of civil wars and uprisings. Ryan’s work is also concerned with the effects of war on a country, its cities and its people.

To launch the new Audi A3 Sportback, Ogilvy & Mather Cape Town came up with the Audi A3 Exchange, an opportunity for the public to enter a competition to swop their current car for a new Audi A3.

Entries were made via a microsite. Through voting, the public made the decision whether the final Audi A3 Exchange showdown would take place in Cape Town, Joburg or Durban by tweeting #AudiA3Exchange and #CT, #JHB or #DBN.

Find out more about the Audi A3 Exchange. 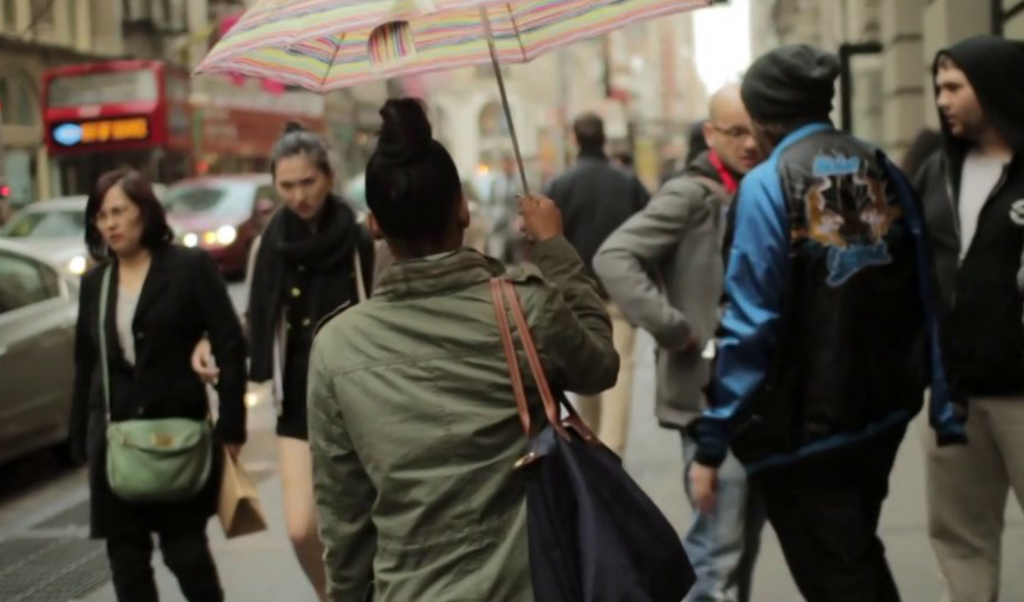 After a quick work trip to Boston at the end of April, Gareth Pearson decided to sneak in a few extra days to visit NYC. While exploring spring in the city, he filmed what was going on around him to make this video. Titled Yeah, New York, Gareth’s film has reached over 20 000 unanticipated views. He let us know more about the making of it, “I’m really interested in the public life of cities, and there’s plenty of it in New York. I figured I’d shoot some clips here and there while I wandered around the city, with the intention of throwing a little video together for fun, but with no real idea of how it would turn out besides wanting to slow it down. The funny thing is that I didn’t know I had that opening shot of the girl with the umbrella until I went through the clips. It was pure luck that she appeared in the frame. It really was just a fun video to make.” Read more about Gareth Pearsons work.

Known for his incredibly detailed pen & ink illustrations, Cape Town based artist Bruce Mackay has been experimenting with new styles and techniques for recent work ranging from the editorial to the exhibited.

His latest is a night-set series of illustrations titled The Love Between You and I in response to the Attack In Black song. The images were made for Forage Press, an online publication that invites creatives across the globe to produce original and exclusive artwork inspired by music. Bruce says, “I have always felt a sense of longing in Attack In Black’s music. A mix of sadness and anger over loss and a subtle feeling of hope that comes out of it. I’ve interpreted it with a series of drawings that narrate the emotions I get from their music. Lost youth and missing friends and the hope that you might get those things back one day, that things are not lost, that decay can be reversed.”

FoxP2 and MUTI created these illustrated posters for cinema chain Ster Kinekor. The posters depict famous locations from iconic films as getaway destinations with the pay-off line, “Our big screen takes you there.” The chosen destinations – King Kong’s Skull Island, The Shining’s Overlook Hotel, Avatar’s Pandora and Minas Tirith from Lord of the Rings – all received a classic, mid-century travel poster style treatment for the campaign.

Check out the rest of the illustration work FoxP2 and Muti did for Ster Kinekor.

Inspired by Brandon Stanton’s street photography blog, Humans of New York, Humans of Durban is SA’s own look at the characters who make up one of our major cities. The project was started by Micaela de Freitas, who upon returning home to Durban after a year abroad was looking for a way to explore her city and to improve her photography. The ‘Humans of…’ concept was the perfect way for her to interact with the people of her city who she wouldn’t otherwise stop and chat to.

Part of Micaela’s intention for starting the project was to encourage her to carry her camera wherever she goes and to keep photographing every day.

See the rest of the street portraits from Humans of Durban.

– Uno de Waal is the publisher of creative showcase 10and5.com.