Dentsu – not just big in Japan as group focuses on international markets, digital

Tokyo based communications group Dentsu Inc., which recently completed a deal to acquire Aegis Group, has released its 2012 financial report.

Dentsu reports a gradual recovery in the Japanese advertising market following the Great East Japan Earthquake of 2011, but continued 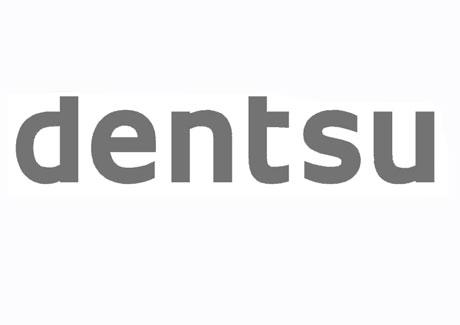 uncertainty in Europe and a slow-down in China. Dentsu’s estimate for advertising expenditures in Japan for the 2012 calendar year was 5,891.3 billion yen, an increase of 3.2% compared with the 2011 calendar year – the first increase in five years.

Dentsu has established a medium-term management plan for the group which starts from financial year 2013 and goes through to financial year 2017. It aims to achieve an annual organic growth rate in gross profit of 3–5%, to improve the ratio of gross profit generated from markets outside of Japan to reach 55% or higher, the ratio of gross profit generated from digital businesses to reach 35% or higher and an operating margin before amortization of goodwill and intangible assets of 20% or higher.