Magazine covers we love (this week) 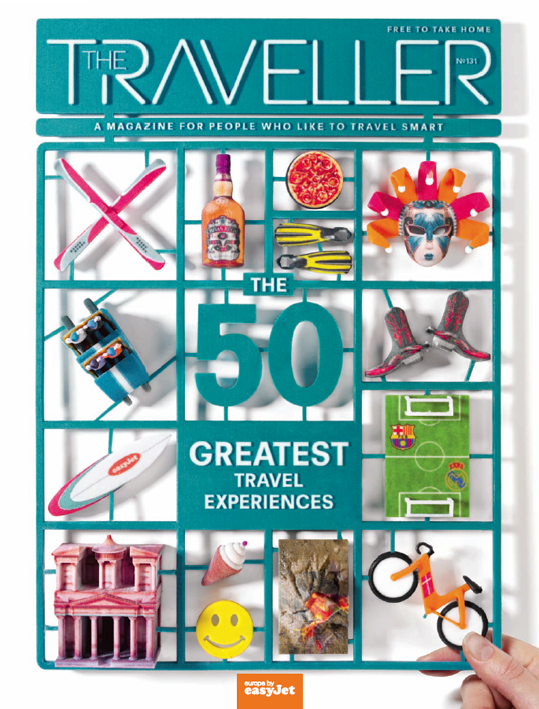 In-flight magazines are definitely no longer boring and these days are really competing with creative cover concepts! The Traveller is the in-flight magazine for easyJet and with this cover they saying that “anyone can build their own amazing trip” with their affordable flight prices. Love the concept! 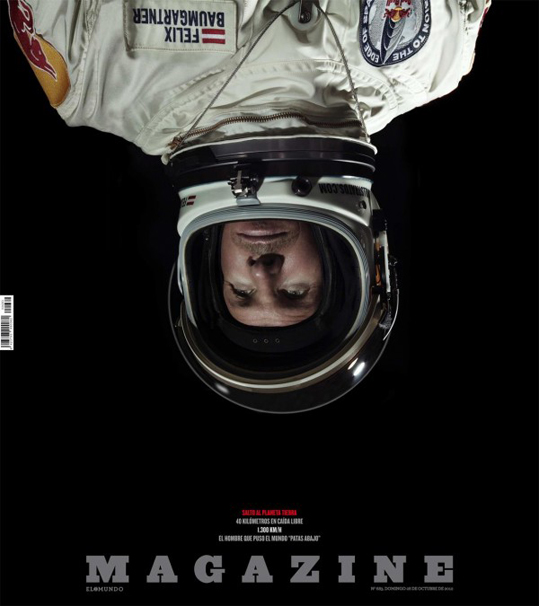 El Mundo’s magazine just did something small with the image of Felix Baumgartner on their cover (flipped it), and now it’s something completely different than other titles that also featured Felix on the cover. I think the simplicity of it all is what gives it impact. 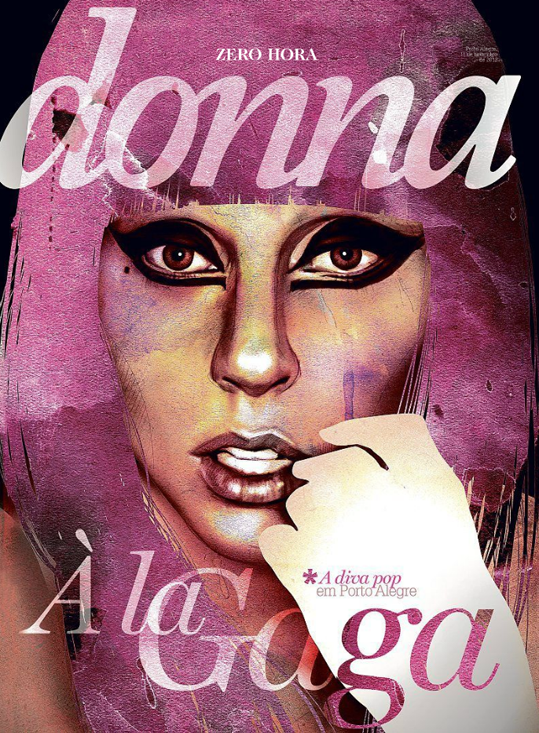 I wrote a post a few weeks ago where I felt that Magazine covers could actually be pieces of art that people can actually buy and display. This is one of them, and very appropriate with Lady Gaga almost coming to South Africa, and a few groups trying to boycot her from coming. 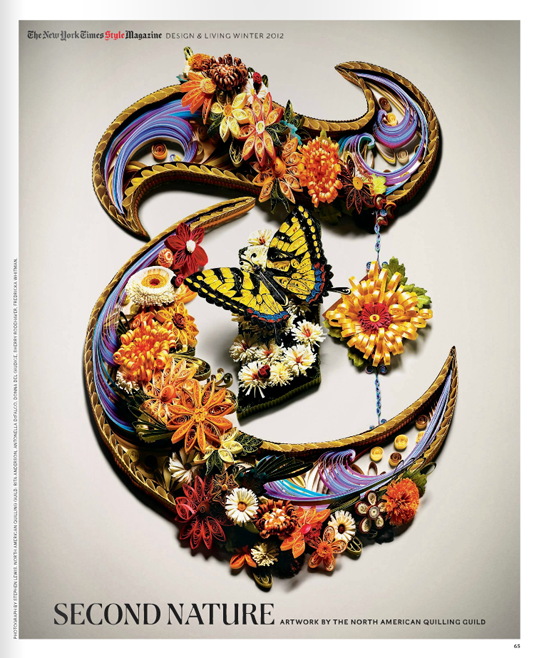 They’ve done similar covers before, with different types of material and objects forming and showcasing the famous ‘t’ but this one is also worth a mention because of creativity and effort that went into it all.

One Response to “Magazine covers we love (this week)”