Magazine covers we love – Bonnie Henna and other fighting covers

Anyone who follows the news, and the reports relating to German chancellor Angela Merkel, will be familiar with the little power suits she wears. Each one just in a different colour… By the look of this, German title Stern printed a cover in 4 different colours. Genius! When translated (according to Google Translate), the cover reads “No heart for Merkel; What Europeans think about the German Chancellor.” And when the “K” is taken out, like on the cover, it reads “A heart for Merkel;…” Love it. 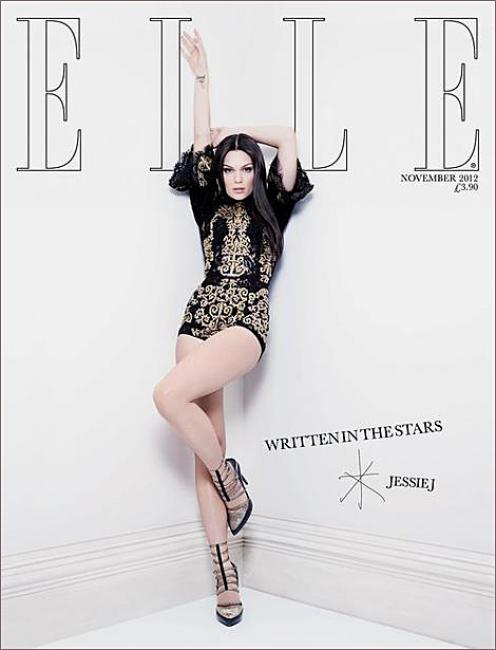 I’m really loving the trend at the moment that Subscribers get an extra special cover with very few cover lines (it at all). It’s usually cover images that are really stunning, but wouldn’t work (sell) if it’s on shelf. It’s the perfect platform for designers and photographers to be a little bit more creative and experimental, without worrying that it will jeapordize any sales. In South Africa, I’ve noticed that CAR has previously sent completely different covers to their subscribers. Rooi Rose is also doing something similar by using the same image and coverlines but adding a unique ‘handwritten’ message by the cover model. I really hope that our publishers will start to make subscribers feel more special with unique covers.

The Alpine Review, No. 1 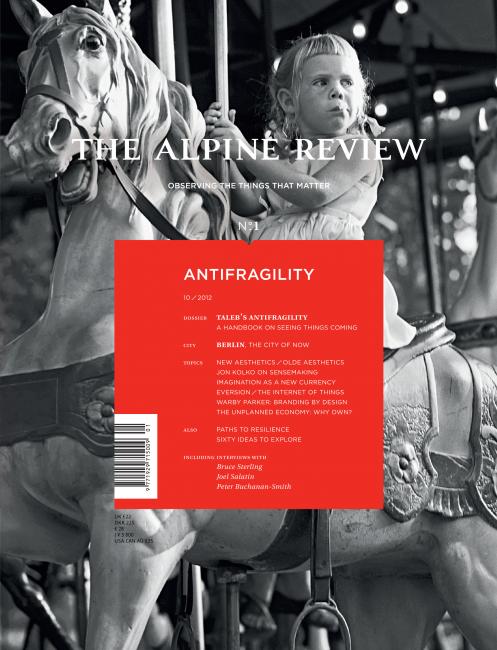 When one thinks of starting a magazine, you think that there has to be a logo, main picture and a few coverlines. If you’re risky, you maybe put a border around. So it’s great to see that people are thinking more and more outside of the box to what a magazine cover SHOULD look like, and where what should be. Hats off to publishers who take a risk, and break the mold, and sometimes starts a new trend. 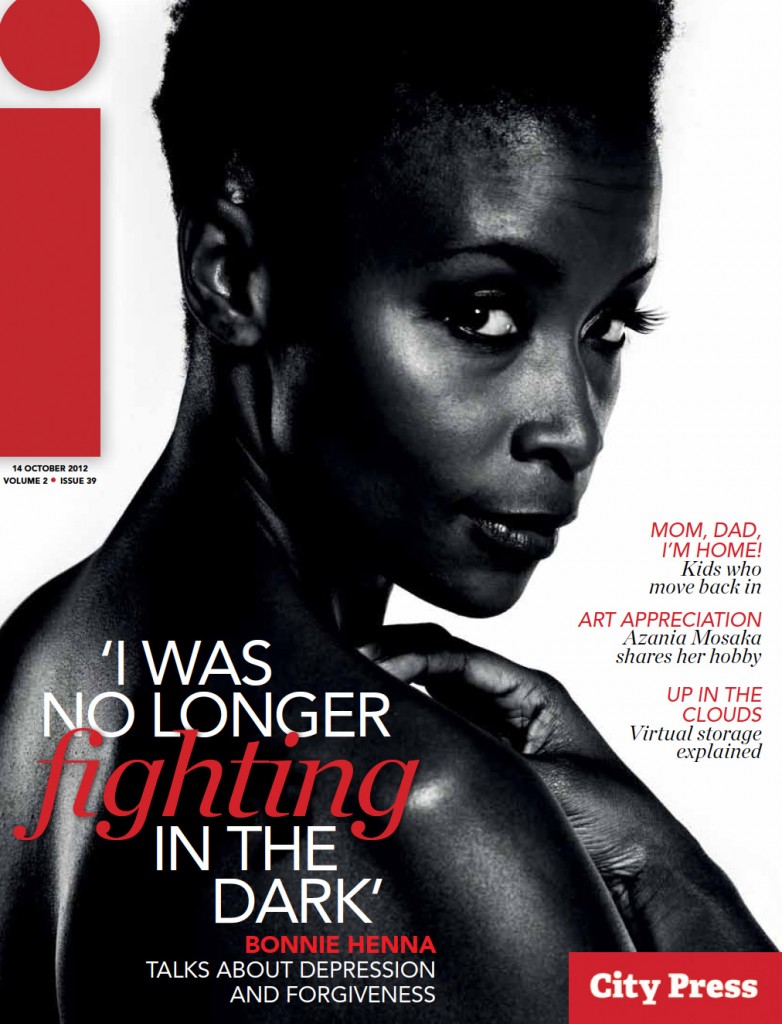 iMagazine, now A4 sized rather than A3, features this cover with a great looking Bonnie Henna. It has so much oomph and gravitas that I wish there was an award for the best covers in South Africa (not the PICA’s, because everyone can’t always enter, and there’s a cost involved). This one would be high up on my list.